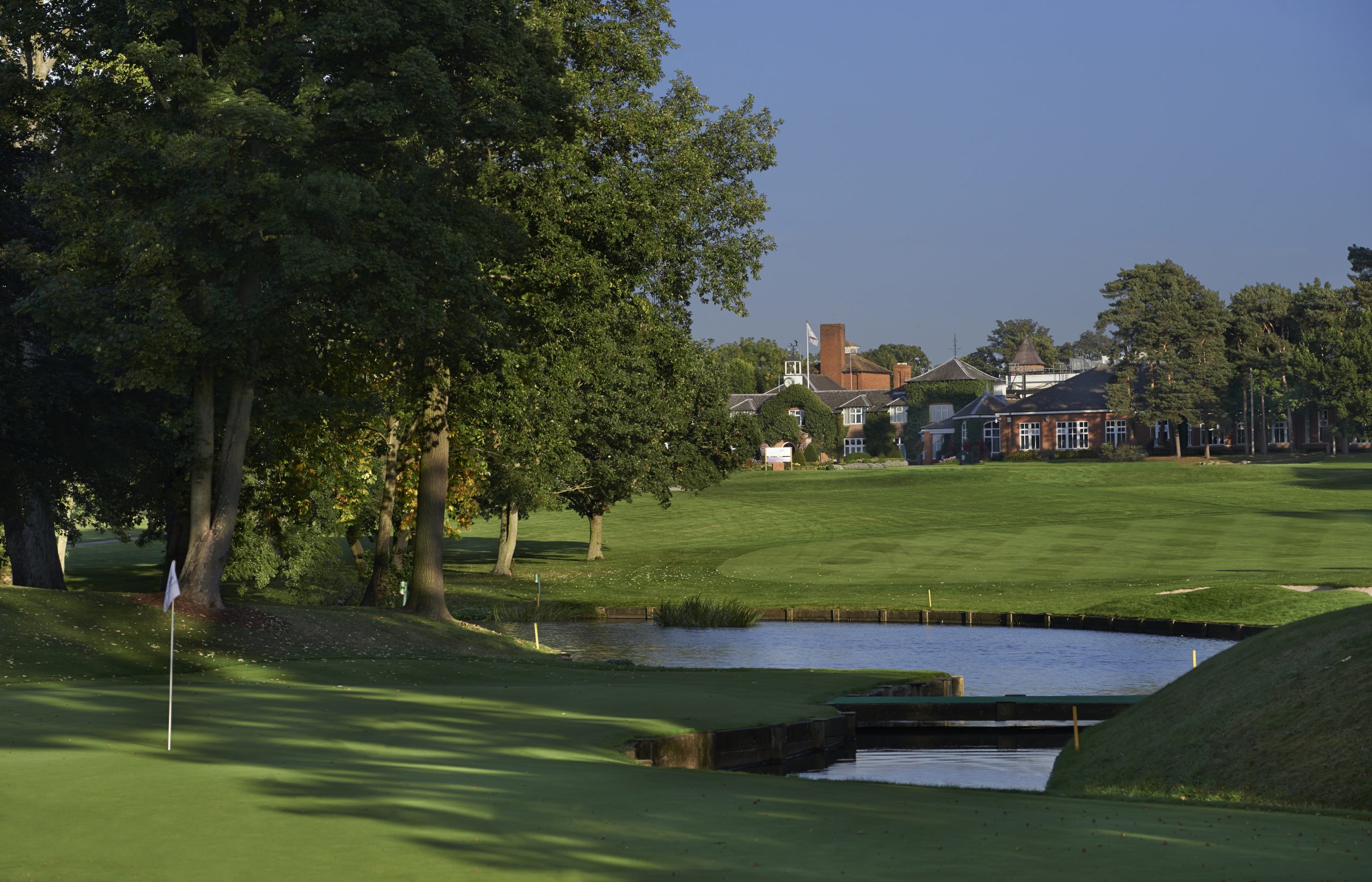 The Belfry Continues to Lead the Way for Women in Golf

The Belfry Hotel & Resort continues to promote women in golf and greenkeeping, with its latest announcement that the resort has promoted Anna Nilsson to Deputy Head Greenkeeper of the legendry Brabazon course.

Anna’s promotion marks the first time a woman has managed such an iconic, championship course. The Brabazon is recognised as world-class, having previously hosted The Ryder Cup four times – more than any other venue in the world – and a number of DP World Tour events, producing some of the most dramatic moments in the history of golf.

Previously Senior Greenkeeper, Anna’s responsibilities in her new role include turf management, people management, and maintaining the course to ensure the Brabazon offers a tournament standard for all players on a daily basis. Anna’s main responsibility will be preparing the course ahead of the Betfred British Masters 2022 which will take place on the Brabazon on 5th until 8th May 2022, hosted by former Masters champion, Danny Willett.

“It is an honour to have been promoted to Deputy Head Greenkeeper of The Belfry’s flagship course. I am proud to have been given this opportunity and to be able to work alongside such a fantastic, knowledgeable, and inspiring team every day. I wouldn’t be where I am today if it weren’t for them. I’ve worked on a number of courses and nowhere compares to The Belfry, we ensure that our guests can experience a Ryder Cup quality course daily as the Brabazon is always up to tournament standard,” said Anna Nilsson, Deputy Head Greenkeeper of the legendry Brabazon course.

“I am very excited to continue share my passion and knowledge and I hope that my story will continue to inspire more women to join this incredible industry.”

Anna joined The Belfry team in 2019 after moving from Sweden to take on the role. Anna studied at the Swedish University of Agricultural Studies and has worked across several golf courses in Sweden, which included maintaining the courses in snowy conditions as well as fixing moose and wild boar damage on the course.

Commenting on Anna’s promotion, Angus Macleod, Director of Golf Courses and Estates at The Belfry Hotel & Resort said: “Anna is a credit to our team, and we are delighted to promote her to Deputy Head Greenkeeper of the iconic Brabazon. Anna is extremely dedicated and continues to show great passion in everything she does, we look forward to the incredible expertise that she will bring to the role. I hope that Anna’s success will continue to unite the industry and raise interest in golf amongst women, which I hope leads to more women choosing to pursue a career in greenkeeping.”