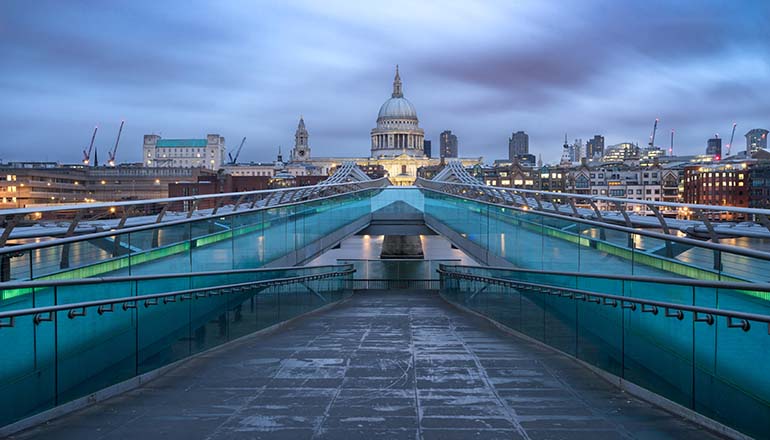 The ONS UK inbound tourism figures for March 2016 were published by VisitBritain on Friday 20th May, wrapping up Q1.

The figures portrayed an overall positive image for the UK tourism industry, with a record breaking number of visits made during the first three months of the year. This included 2.57 million visitors in March, an increase of 6% from 2015.

During March 2016, business visits posted strong positive results for the second consecutive month this year – up 15% compared to March 2015. Business visits in the three months to March 2016 were up 2% compared to the same three months of the previous year. Business results to the UK for the medium term period of the rolling twelve months from April 2015 were 5% above the previous twelve month period at 8.92 million.

The 12 month rolling period from March 2015 – March 2016 saw a total of 36.53 million visits – the highest annual figure since records began. This shows great steps to achieving the target of 40 million international visitors a year by 2020, set out by VisitBritain in their ‘Delivering a Golden Legacy’ growth strategy for inbound tourism, which was rolled out in 2012.

The inbound tourism industry has contributed to rebuilding the UK economy since the recession; opening up new business, driving trade, capital investment and job creation – so these statistics showing record high numbers of visitors, is once again a tribute to the continued excellence the UK demonstrates in this sector, offering world class attractions and a strong cultural heritage which appeals to a truly global audience.

The inbound EU tourism continued to show the highest growth, however North America, a vital inbound market for the UK, increased by 7% in comparison to the same period last year.

The report shows that visitor spending in March 2016 had decreased by 9% from the previous year, with a total spend of £1.28 billion – an average of £600 per visitor. This meant an overall 4% drop for the Q1 period, indicating a squeeze in visitor budgets.

Overall, the ONS report reflects strong growth within the UK tourism industry, with an influx of visitors choosing the UK as their travel destination, but specifically in relation to the business visits and events sector. Furthermore, the launch of the “Events are GREAT Britain” campaign in April, a strategy set out by the UK Government and VisitBritain to attract more global events with the creation of the UK Events Industry Board, will stimulate further growth in business visits and events, and yield additional revenue for UK plc.