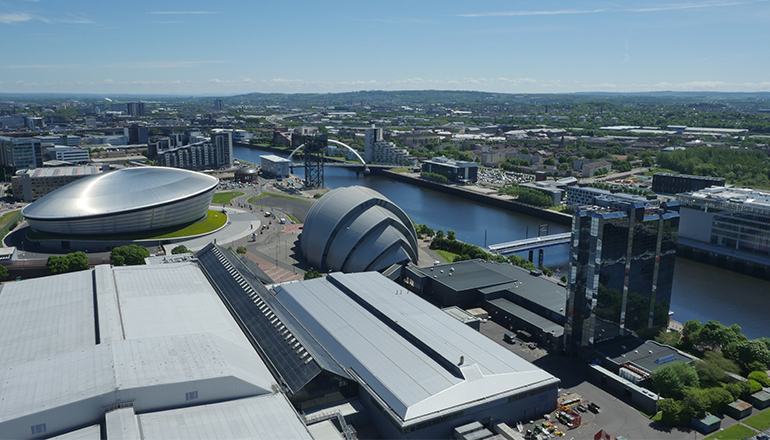 Official figures released on Tuesday, May 17 reaffirmed Glasgow’s status as one of the world’s leading business tourism destinations.

Reflecting Glasgow’s highest ranking for 10 years, only London, which ranked second worldwide with more than 117,000 delegates, featured ahead of Glasgow in the UK and no other UK city made it into the top 30.

Glasgow also recorded its greatest ever number of international conferences held in a single year – with 54 meetings taking place in the city in 2015.

Aileen Crawford, Head of Conventions at Glasgow City Marketing Bureau (GCMB), said: “Glasgow’s capability and credibility in the international meetings marketplace is stronger than ever before. As this latest ICCA data shows, as well as attracting smaller niche and specialist conferences, Glasgow’s strategy of targeting major congresses, which attract thousands of international delegates and deliver significant economic impact, has positioned us in the top 30 conference cities in the world.

“It is testament to how hard the city and industry partners have worked together to maximise our share of international conventions business. Many of these international conferences are secured with the support of our world-class academic community who invite their international peers to meet in our city.”

Kathleen Warden, Director of Conference Sales at the SECC, said: “This is fabulous news for the SECC and for Glasgow. The SECC is the key driver for attracting international conferences to the city and we were proud to stage 17 international meetings in 2015, which accounted for almost 80% of the overseas delegates coming to Glasgow.