2019-03-08T10:29:43+00:008th March 2019 in All News, Blogs by daviestanner
To celebrate International Women’s Day, we asked the davies tanner office for their most inspirational woman of the moment. With so many to choose from, it wasn’t an easy task, but here’s our round up of those that have recently moved us to become, or do, more. 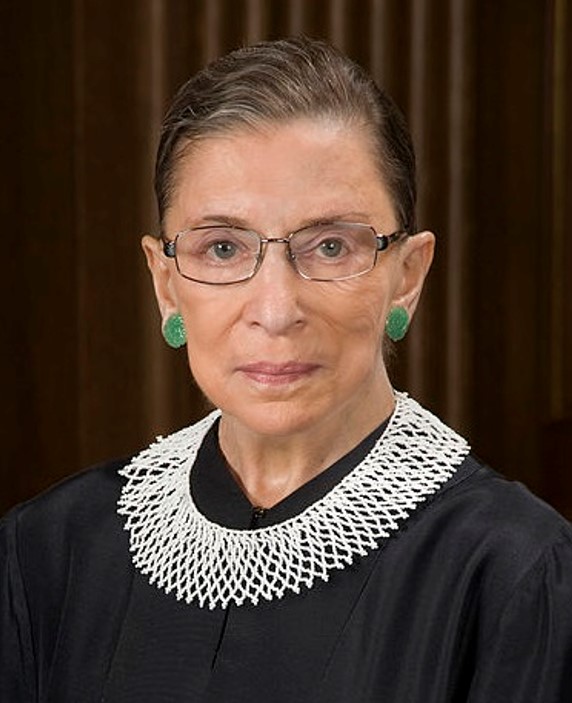 I recently saw the film ‘On the Basis of Sex’ and was inspired by Ruth Bader Ginsburg, who spent years facing adversity, gender discrimination and numerous obstacles in her fight for equal rights. Ruth believed that the law was gender-blind and that everyone should be entitled to equal rights. Ruth has spent a lifetime becoming a powerful advocate for gender equality and, as a result, has made many significant legal advances for equal rights. In June 1993, Ruth was appointed the second female justice of the U.S. Supreme Court. 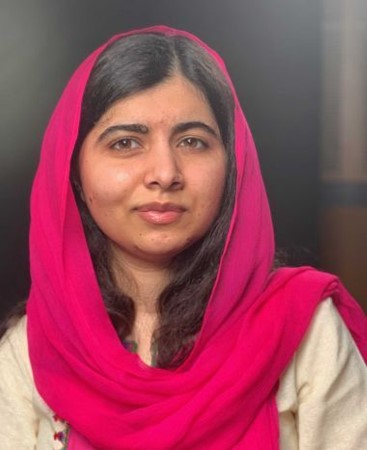 Malala is younger than anyone in our office and already she is helping to change the world. Malala’s father ran a girls’ school where she lived in Pakistan but in 2008 the Taliban took over and banned female attendance. Malala was the victim of a vicious Taliban attack after speaking out in public about females’ right to be educated, which resulted in her being shot on her way to school.

After years of rehabilitation in the UK after her attack, Malala decided to stand up and fight for every girl and woman across the world. A charity was set up called ‘The Malala Fund’ to help give a future to less fortunate females. Malala won a Nobel Peace Prize in 2014 and is now studying at Oxford University. 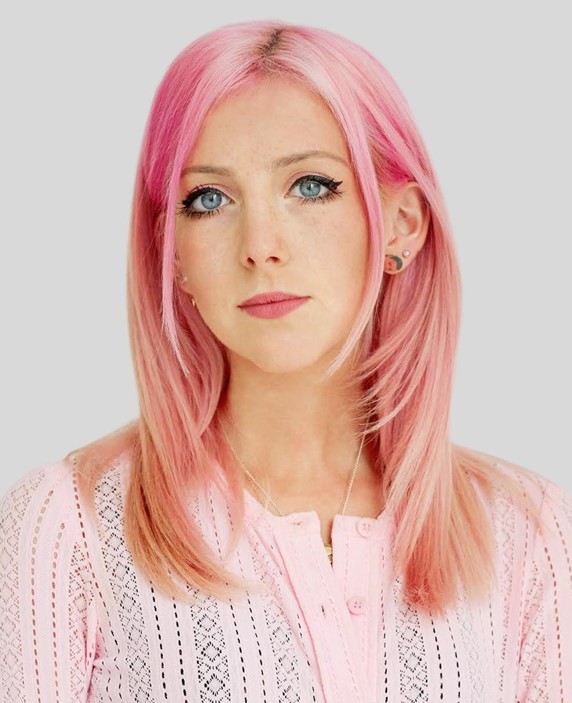 Scarlett Curtis is a big inspiration to me. She isn’t afraid to stand up for what she believes in and strives for positive change. Scarlett is a co-founder of The Pink Protest, which aims to redefine what activism means to young people.

She was also behind the Free Periods Campaign, which sets to highlight the issue of period poverty in the UK. On 26th March 2018, thanks to Scarlett’s work, the Government announced that they will provide £15million funding for a wide range of projects, including free sanitary products for girls in schools throughout the UK. 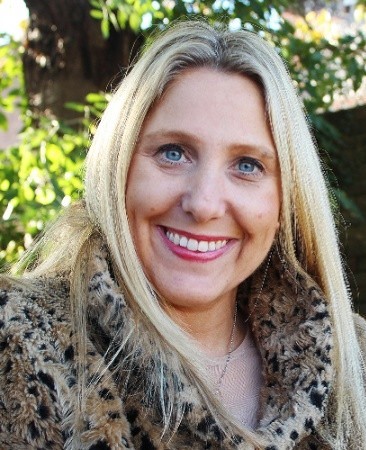 My current inspiration is my wonderful work and life mentor – Justine Kane – who I’ve been extremely fortunate to meet through the Fast Forward 15 mentoring programme. Justine not only inspires me through her impressive achievements of being a mum of two and powerhouse entrepreneur who runs two successful businesses, The Event Academy and The Event Talent Agency, but also by her outlook on work and life.

Writing this, I‘m two weeks into my third trimester of pregnancy – something that is extremely scary when you’re naturally competitive, have worked hard to build your career and want to be the best you can be. Justine has been my rock, providing sound advice stemming from her own experiences and has helped me to realise I can nurture and cherish both motherhood and a successful career – something I’ll be forever grateful for! 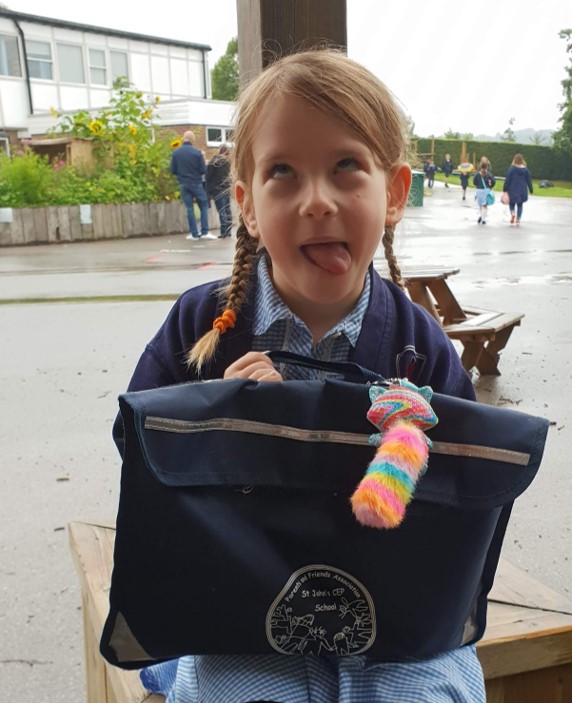 My inspiration is my six-year-old daughter, Florence. She’s full of fun, creativity and has a real zest for life. She’s incredibly kind and caring. She loves books and reading. She’s brave and bold yet isn’t afraid to seek out help and encouragement when she needs it. She’s confident to speak her mind and has a strong sense of justice. She makes friends easily but isn’t driven by a need to seek the approval of others. Florence dances to the beat of her own drum; something I’m very proud of and something which serves as a real inspiration to me. 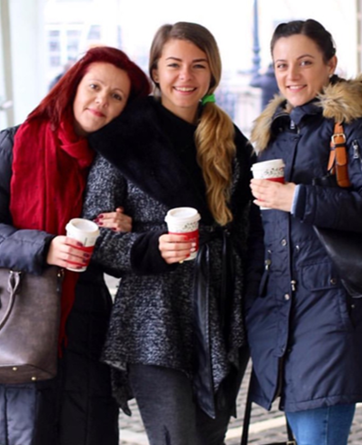 As cliché as it may sound, my biggest female inspiration has always been my mother. As a young, single mum, she’d never stop learning and developing professionally and personally. Her poise and kindness towards everyone that she comes across is something I strive to achieve every day. One thing she has always taught me is to be myself and never take life too seriously, which is the best life lesson, given the rapid rate of which time flies!