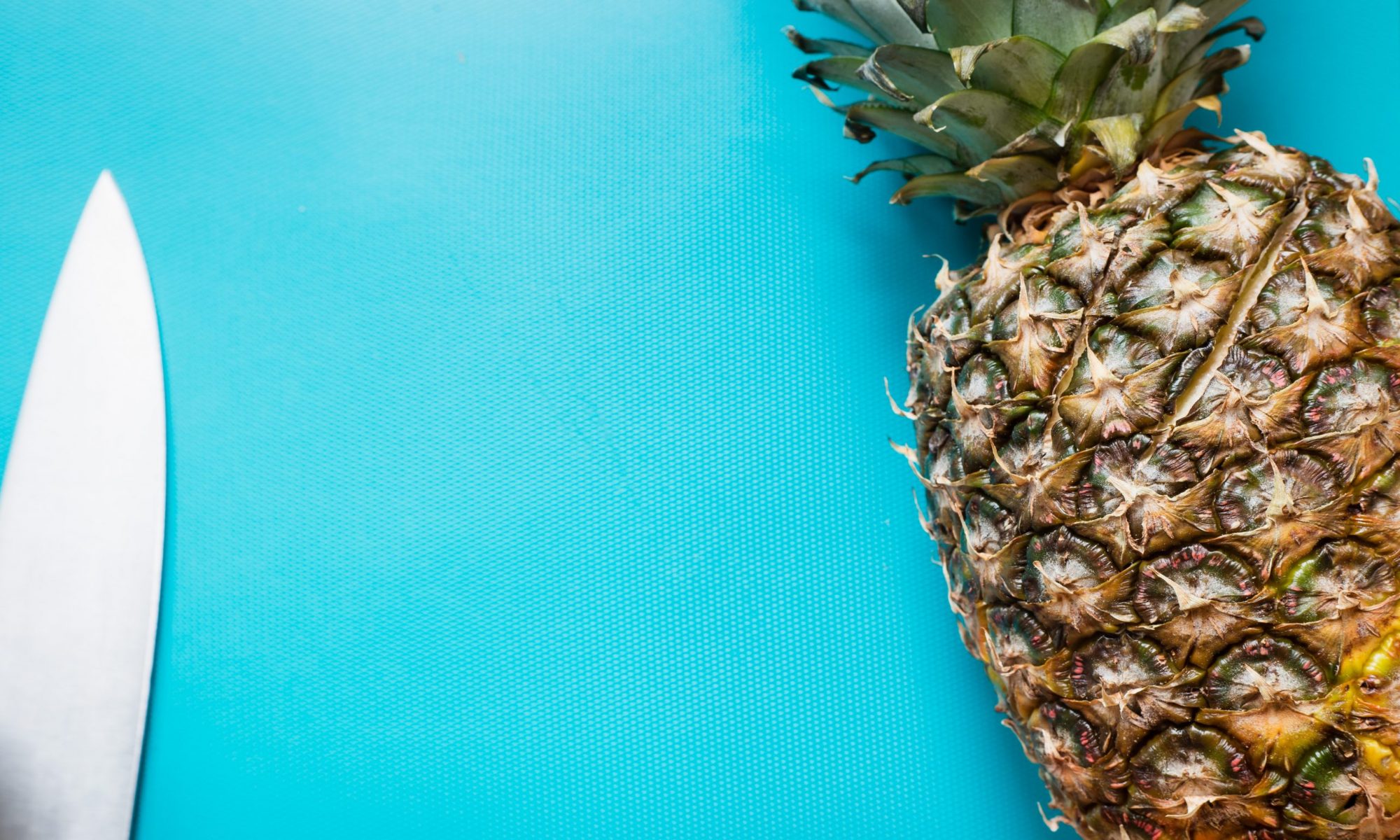 Snooker’s star players will head to the International Convention Centre Wales (ICC Wales) for the first time as the Welsh Open makes the short journey from its 2021 base at Celtic Manor Resort for next season’s tournament.

The world ranking event was played behind closed doors at Celtic Manor during the spring, but the World Snooker Tour (WST) plans to welcome back spectators for the next instalment at ICC Wales from February 28 to March 6, 2022.

WST has led the sporting world in the post-lockdown return of indoor live audiences and will continue to work closely with the UK Government on Covid-19 regulation. Fans can be assured that all necessary precautions will be taken at events to minimise the risk of virus transmission, keeping safety as the highest priority.

Having been staged every year since 1992, the Welsh Open is snooker’s longest running ranking event other than the World Championship and the UK Championship. All of the sport’s greatest names have lifted the trophy, including Ronnie O’Sullivan, John Higgins, Neil Robertson and Shaun Murphy in recent years.

A WST spokesman said: “We are thrilled to give fans the opportunity to buy tickets for this prestigious event featuring the very best players in the world. We know there is massive support for snooker around South Wales and seats are sure to sell fast so they must be booked quickly. The Celtic Manor Resort hosted this tournament for the first-time last season, and it proved to be an outstanding venue which was extremely popular among the players.”

Ian Edwards, Chief Executive, Celtic Manor and ICC Wales said: “We are honoured to welcome the World Snooker Tour back to Newport and delighted they have chosen ICC Wales to host the Welsh Open in 2022. There is a huge snooker fan base locally so I’m sure this will be very welcome news to the community. We cannot wait to open our doors to an audience for this prestigious event and bring back the true magic of sporting events to ICC Wales.”