In April, I was lucky enough to travel to Toronto with IACC for its annual Americas Connect conference, which welcomed more than 230 delegates and seven hosted media from across Europe, America and Asia. The theme for this year’s conference was Radical Innovation, Change Everything, and featured a line-up of 100% new speakers. Here’s what I got up to during my time in Toronto and my recommendations of where to visit.

After a night spent catching up with journalists, day one of IACC Americas Connect kicked off at Vantage Venues with a group teambuilding session. Sharon Fisher, Chief IdeaSparker at corporate teambuilding agency ‘Play with a Purpose’, started with an energy-boosting and playful session using boom whackers (I had no idea what these were before that day). There were several variations of boom whackers, all of which were different colours, lengths and created different sounds, and each delegate was given a set of two. We were then tasked with a group performance of ‘Can’t Stop the Feeling’ by Justin Timberlake. Honestly, it was the perfect way to start a conference – seeing everyone letting loose and channelling their inner child, it was great to see delegates feeling energised, smiling and ready to start the day. 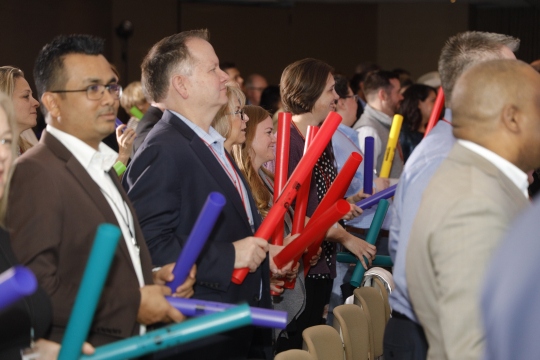 Following the energetic start the keynote speaker, former computer hacker turned inventor Pablos Holman, took to the stage and captivated the audience with his talk ‘Innovate or Die Trying’. I have been to a number of different conference sessions and I have never seen an audience so engaged and thoughtful. 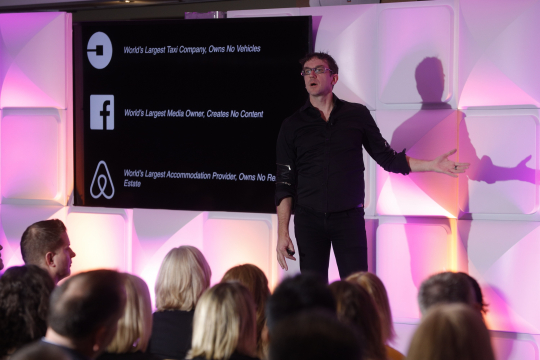 The day continued with lots of different campfire sessions as well as The Global Innovations Workshop. The hosted media were invited to join the judging panel for the workshop, which saw eight inventors pitch their creative initiatives in just four minutes. There were so many inspiring and creative ideas shared with the room, which I am sure sparked some new ideas for those in attendance.

To finish off day one of the conference, we were taken to the Globe and Mail Centre for the IACC Opening Awards Ceremony. The venue was decorated as an enchanted forest, with stunning woodland-themed tables for the food, a dessert display which doubled up as a live dance performance and even a maple syrup chandelier. 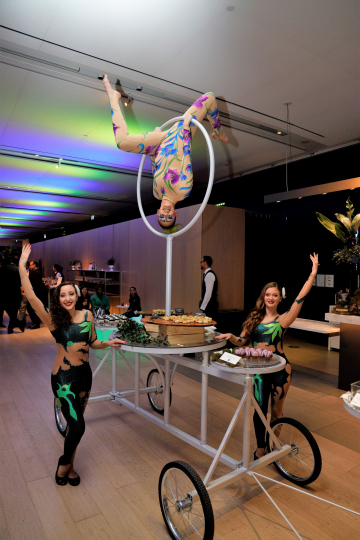 I was in awe of the stunning views from the venue across the Toronto city skyline, I mean – look at that view. 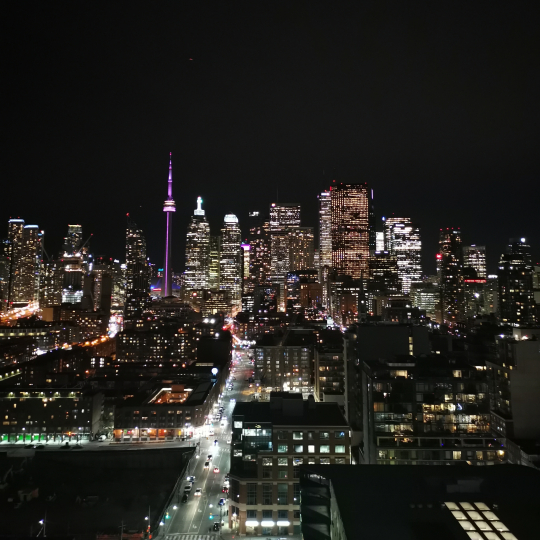 The award ceremony celebrated the outstanding commitment and talents from IACC members, along with presenting scholarships and the IACC Innovation Award. To finish the night, I had the chance to try the Canadian dish of Poutine – a concoction of chips, gravy and cheese. Trust me, it’s absolutely delicious and definitely a must try if you are ever in Canada.

The second day of Americas Connect started off with a media breakfast and several campfires sessions focused on innovation within the culinary world for delegates to join.

At lunch, the grand final of the Copper Skillet took place with two chefs representing their regions in the junior and senior categories compete to win the title of global champion. Each chef was given 45 minutes to create a dish from the vast array of produce on offer including the Canadian staple, maple syrup. The competitors were judged by a panel which included Food Network Canada celebrity chef Michael Smith. I can’t even begin to describe the smells that came from that room but, it certainly made me very hungry! Following a very competitive session, Nicholas Jansson of Sigtunahöjden, Sweden was crowned the Junior Chef Champion and Sebastian Layen of Deloitte University | Benchmark, a Global Hospitality Company, was crowned the Senior Chef Champion.

The final sessions of the day included a panel discussion on food and beverage trends and a walking tour around some of Toronto’s most innovative and creative venues and restaurants.

To say goodbye to Toronto we visited the historic Distillery District; a collection of Victorian warehouses which have been converted into bars, cafés and restaurants. We started the evening with a cocktail reception at the Spirit of York, which has a stunning central bar with large floor to ceiling windows that give a unique view around the working distillery. 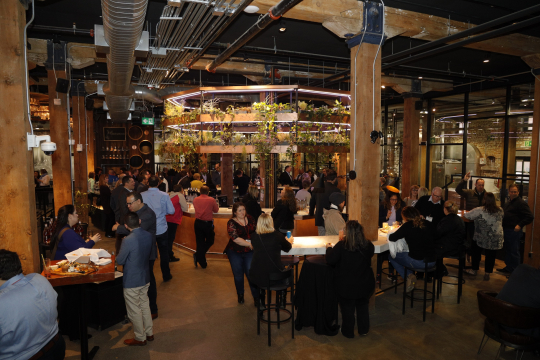 After the reception we enjoyed a private dinner with hosted media at the French restaurant, Cluny Bistro, where I made myself try frogs’ legs – trust me that’s a big thing, everyone in the office will be able to tell you how much of a fussy eater I am.

I had a fantastic time in Toronto and really enjoyed engaging with not only the journalists that joined us but also the IACC members. It is clear to see that the association is incredibly friendly and welcoming and treats its members like family, something which I was absolutely thrilled to experience.

Top places to visit in Toronto