Only a twenty-minute plane journey from Kuala Lumpur, Penang, the capital of Malaysia, is a state in the country’s north-west, comprising of mainland Seberang Perai and Penang Island – also known as the Pearl of the Orient. For the duration of our holiday, we explored George Town, the capital city of Penang, a UNESCO World Heritage site and Malaysia’s second largest city. The island was mostly uninhabited until the British started using it as a shipping port. For this reason, today, it is an English-speaking destination, making it the perfect place to get around easily.

Having planned this trip and monitored airline fares on Kayak for nine months, we finally booked our flights from London Heathrow and landed, after a 16-hour flight, in one of Malaysia’s busiest airports, Penang International Airport in George Town.

Still wearing tracksuit bottoms and jumpers, we instantly realised we should have changed clothes on arrival as we hit the 33-degree weather and 90% humidity. Luckily, it wasn’t long until our Grab (Asia’s version of Uber, except 1000 times cheaper) arrived and transported us to our Airbnb in Jelutong district, George Town. He reassured us that we were going to experience the ‘real’ Penang, as there are very few tourists in this part of the island, which we were so pleased to hear.

The first thing we noticed was how friendly and welcoming the locals are. They are so proud of their beautiful island and would go out of their way to help with directions, travel advice, or even offer us a lift. The mixture of old and new buildings adds to the charm of George Town, with tall urban structures rising beside the red-tiled roofs of Chinatown and “Little India”, and the Malay kampungs on the outskirts.

Our ‘home’ for the trip was a fully air-conditioned, 13th floor apartment in one of Jelutong’s newer condominiums – a building structure divided into privately owned flats but surrounded by common areas. Our building had a gym, swimming pool, jacuzzi, sauna, terrace, convenience shops, parking and various rooms where you could host events to share – all for just £250 for a nine-night stay!

Chinese New Year happened to fall right in the middle of our holiday, so we enjoyed the local celebrations and four nights of fireworks. With four major religions — Islam, Buddhism, Hinduism, and Christianity — there is a high chance that public holidays and festivals will add to your travel experience. The best time to catch a festival is during autumn, when Penang celebrates Diwali, the Chinese Nine Emperor Gods Festival, Muharram and the Islamic New Year.

If you love food, particularly Asian cuisine, Penang Island is a foodie’s paradise and one of Asia’s best street food destinations, according to CNN Travel. Penang’s rich cuisine has been shaped by the island’s many cultures, including Chinese communities, Indian Tamils, Malays, and the British. In fact, many Malaysians will drive hours to visit George Town’s famous holes-in-the-wall or hawker street food carts for the renowned spicy noodle soup (laksa) or steamed buns. 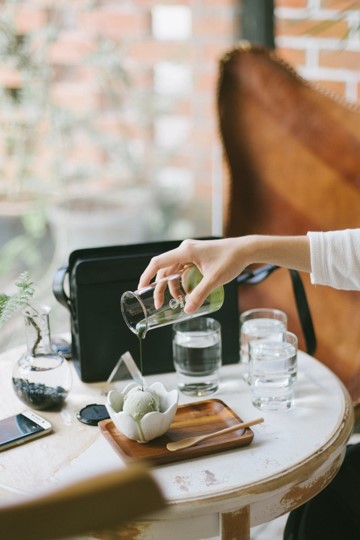 If you need to escape the city buzz, you can head north-west to Batu Ferringhi, a beach resort in George Town known for its water sports, seafood restaurants and luxury hotels, including Golden Sands Resort and Shangri-Las Rasa Sayang Resort & Spa. Although the sea’s temperature is around 28 degrees, the murky waters and jellyfish are quite uninviting, so if you need a few days at a proper beach, you can grab a boat to Langkawi (Malaysia) or Phuket (Thailand).

Another serene attraction that we enjoyed was the Penang Botanical Gardens, also known as the ‘Waterfall Gardens’, which makes for an exciting hike through the jungle. We were joined by families of wild monkeys, snakes hanging from trees and metre-long lizards.

Other activities include; huge shopping centres, amazing restaurants (Japanese outlets were our favourite – after the street food, of course), night markets where you can pick up anything from clothes to jewellery, and roof-top bars with fantastic views. We enjoyed a delicious Indian buffet at The Three Sixty Revolving Restaurant and Rooftop Bar, which I would highly recommend.

If heights are your thing, I’d suggest giving the The Komtar Skywalk a try. It’s the highest outdoor glass skywalk in Malaysia and located at the top of Komtar, the tallest skyscraper in George Town, Penang. The U-shaped cantilever bridge sits 250 metres above ground. 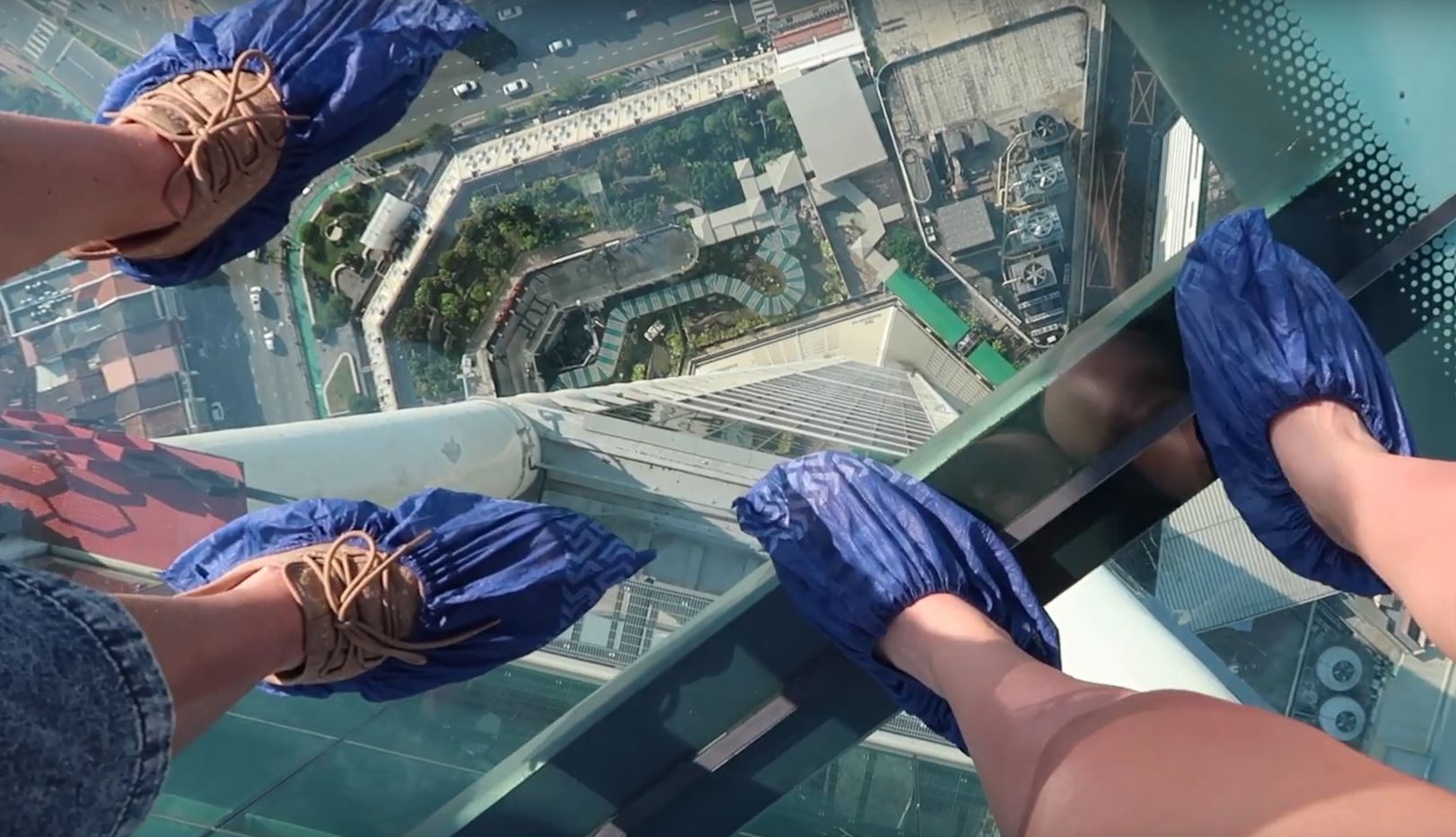 It’s safe to say this destination has so much to offer and would be a top attraction for tourists worldwide if more people know about it.  With so many things to do in Penang and such rich history and culture, it is an unbeatable holiday destination.