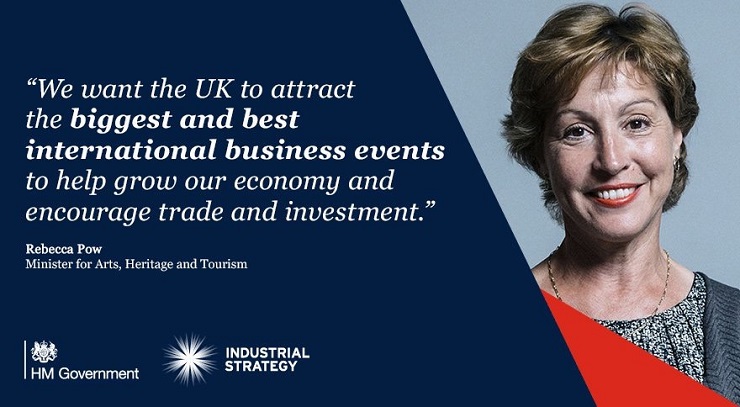 davies tanner is delighted to share the news that the Department for Digital, Culture, Media & Sport (DCMS) has today launched its £250,000 broadband competition as part of the Tourism Sector Deal and the UK Government’s International Business Events Action Plan which were both announced by former Prime Minister Theresa May on the 28th June 2019.

Applicants will be able to apply via gov.uk. The competition, for event venues with conference facilities, will be open for six weeks and close at 11:59pm on Friday 27th September 2019. Click here to read the official DCMS press release, further information on the competition can be found here.