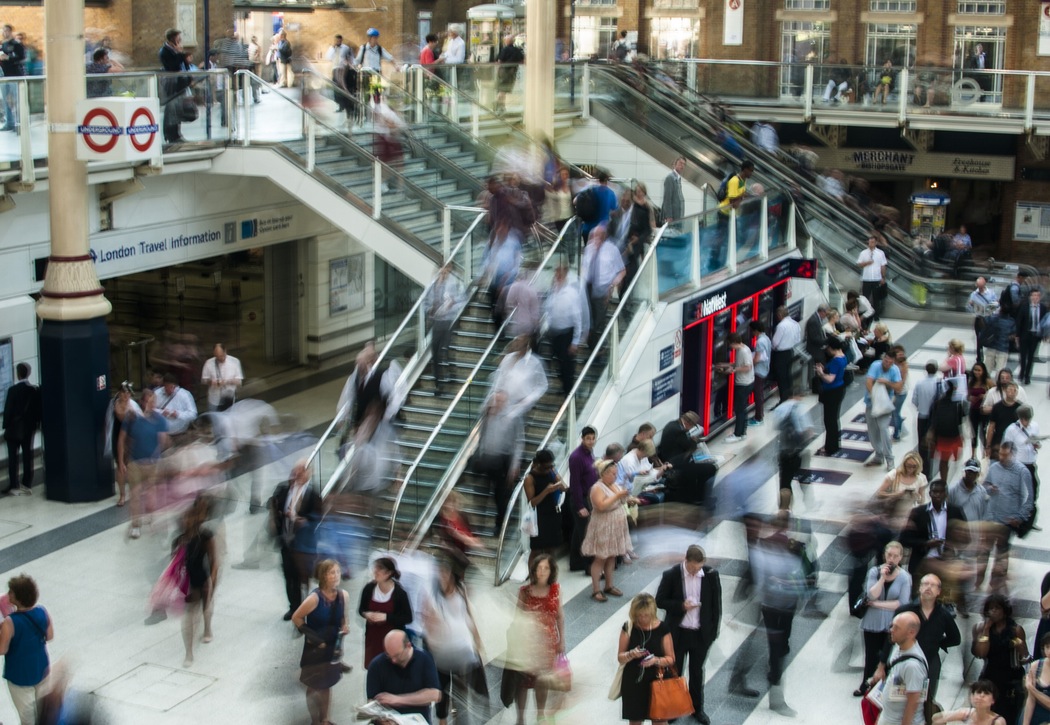 London continued to welcome record numbers of international tourists to the city between July and September last year, with more than 5.2 million visits to the capital according to the latest data from the Office for National Statistics International Passenger Survey (‘IPS’). The rise in the number of visits represents an increase of 5.9 per cent measured against the same period in 2014. The capital has seen a 22.5 per cent* increase in the number of international trips to the city from 2009-14.

The Mayor of London Boris Johnson MP said: “London is the best big city on the planet. We really know how to roll out the red carpet and put on a show for the millions of visitors who flock here year after year. Only last week, Lumiere London, the city’s biggest-ever light festival, gave over a million people an unforgettable experience in the West End and King’s Cross. With another exciting programme of events planned this year, as well as our unbeatable cultural and other attractions, we are looking forward to welcoming even more tourists in the months ahead.”

The tourism industry is a major contributor to the London economy. Overall the sector contributes more than £36 billion to the capital and supports around 700,000 thousand jobs.

The number of international visits to London has risen steadily over the last five years, with 2014 seeing a record-breaking 17.4 million trips to the capital, a trend which has been matched across the UK as a whole. VisitBritain, has forecast that the number of overseas visitors travelling to the UK in 2016 will increase again by 3.8 per cent to 36.7 million with those tourists spending almost £23 billion.

2016 is set to be another world-class year for the city, with a rich cultural calendar and numerous major festivities taking place across the capital.